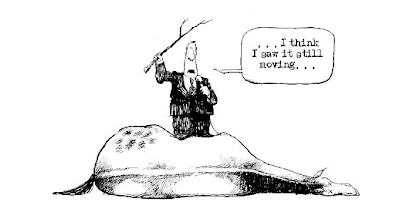 I hate to beat a dead horse - it's just inappropriate behavior for a lady - but as I watch my Late Night entertainment, I find a final point I'd like to leave the whole 'banning Dead Hooker in a Trunk in from playing at the Roxy Theater in Saskatoon over the film's title without ever watching the film' debacle with. 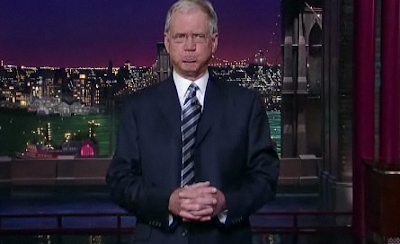 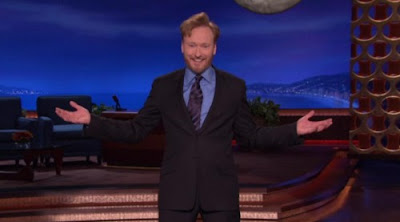 Letterman and Conan both open their internationally seen late night shows with a monologue - both hosts using a 'hooker' joke tonight on April 14th, 2011. Two different jokes both involving hookers.

No raised eyebrows. No gasps of derogatory language use. Just laughs and applause. Because this is material that while edgy - hence the late night time slot which is the movie equivalent to say an 18+ rating - it is worldwide completely accepted humor for adults to laugh at if they choose to do so.

"At the heart of the First Amendment is the recognition of the fundamental importance of the free flow of ideas. Freedom to speak one's mind is not only an aspect of individual liberty but essential to the quest for truth and the vitality of society as a whole. In the world of debate about public affairs many things done with motives that are less than admirable are nonetheless protected by the First Amendment." 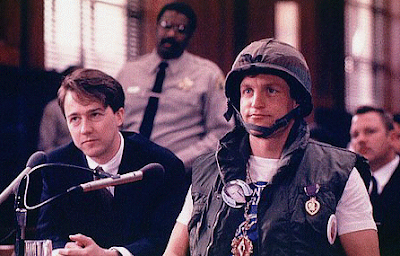 I know this is Canada and the case in the above mentioned film was an American case, but we really aren't that different when it comes to freedom of expression. Thank you to all the people that realized that and stood up for our film. 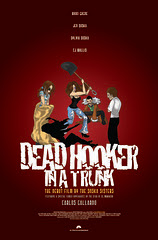