DEAD HOOKER IS A SMASH HIT AT THE POLLYGRIND

Dead Hooker in a Trunk has been one hell of a ride. 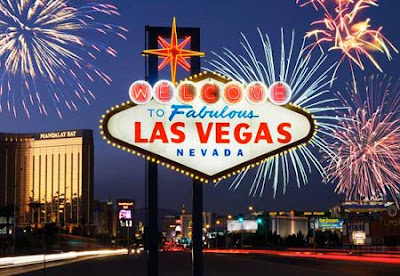 The over whelming support of the film from reviewers, horror sites, and fans has been incredible. We Twisted Twins couldn't have been happier when we were heard that DHIAT was selected to have its Vegas premiere at this year's Pollygrind Grindhouse Film Festival. It was with great regret that we were unable to attend, but after the film screened Friday, May 14th, we were delighted to hear that the film rocked the festival and received much love from all in attendance! Today, we received another great honor.

We are happy to announce that Dead Hooker in a Trunk has won the Pollygrind Jury Award for Best Screenplay, the Audience Award for Favorite Feature of the Pollygrind, and Everette Hartsoe's Bad Girl Award! Such a great honor, we had this to say when we received the gore~geous news...

We would like to humbly thank Chad Clinton Freeman for not only selecting DHIAT to screen at the 2010 Pollygrind Film Festival, but for being such a huge supporter of us and our work. We'd like to thank all the judges of the Pollygrind. We'd like to thank Everette Hartsoe for bestowing this awesome honor on we Twisted Twins. And we'd love to thank the incredible audience of the Pollygrind. We hate that we were unable to make it this year, but we promise that we will make our way one day, one day soon, to lovely Las Vegas and would love to meet every single one of you! Thank you to all the fans of the film who have made it into the beast that it has become. Without your support, kind words, emails, messages, and sharing of the film with your friends and the online world, Dead Hooker in a Trunk wouldn't be the independent sensation that it is! We really can't thank you guys enough! 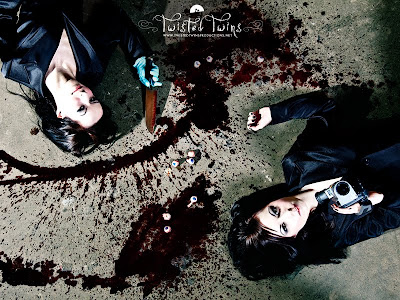 Dead Hooker in a Trunk will be showing at festivals around the world this year. Stay tuned for more dates and locations. And, please. If you want the film to come to your town, drop us and line and let us know! We will do our absolute best to make it happen!