Top Horror Films from Vancouver Talent to enjoy this Halloween

Halloween is, bar none, the best time of year. 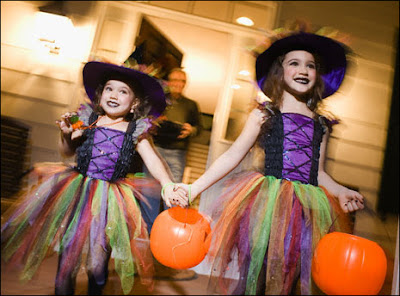 Folks hand out candy, you can dress up and literally be anyone you want to be, villain or hero(ine), and horror movies galore can be found on TV and usually out on the silver screen in celebration. No need to buy presents for anyone. No big, complicated meals to cook. Just grab a knife, gut and carve a pumpkin, throw on some dashing duds, and you're ready to rock.

Trick or Treating will always have a warm place in my heart, but eventually you have to give it up as a new generation takes over the neighborhood candy routes. The best thing to do on Halloween? Well, unless you really have your heart set on heading out to the clubs, blowing a bunch of cash you don't really have to spend, and getting beer spilled all over the costume you spent weeks perfecting, it's a no brainer. There's nothing better than staying in, party optional, and taking in a legion of horror movies.

And if you hail from beautiful Vancouver, one of the absolutely most gore~geous cities in the world, why not take in a few horrors that were made in our city and with our talent? After all, Vancouver's a lot more than just a pretty face.

Van City Buzz (vancitybuzz.com) has you covered with a plethora of Vancouver horror delicacies. And not just our much loved, DEAD HOOKER IN A TRUNK (which does make for a delicious Halloween appetizer). 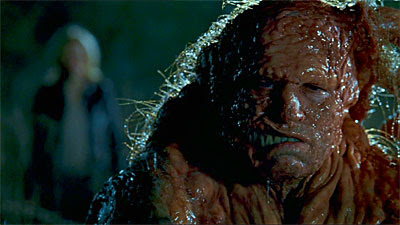 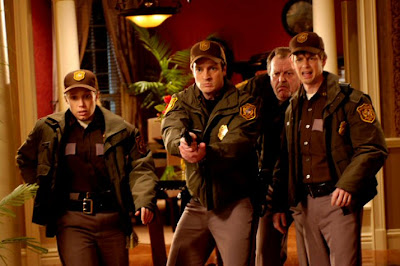 Check out their wicked awesome list and enjoy some truly fucking cool films. A personal favorite on the list? SLITHER. Not just because it was shot here with some wicked awesome local talent. Not just because it stars Joss Whedon favorite Nathan Fillion in a pitch perfect casting. Because of the effects. Yes, the effects in this bad boy are nothing short of outstanding. It's so good to see real, honest to badness prosthetic effects in a film that really wouldn't have been the same with a multitude of over saturated CGI effects (*cough, cough* I'm looking at you, Hulk....). And the masters behind the creatures of this feature? None other than the geniuses at MastersFX. I couldn't be bigger fans of their spectacular work.

So, cozy up to some nasty beasties and nightmares this Halloween. Check out the FULL ARTICLE and LIST right here and plan to have a wicked awesome Halloween.