Gerry Button Reviews Our Dead Hooker In A Trunk 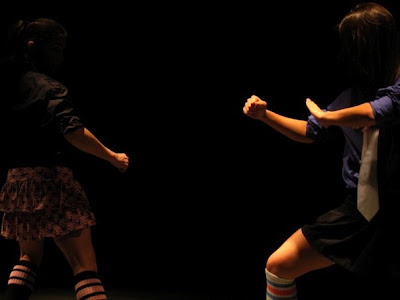 Once upon a time, we had a dream. It was to make a film that was absolutely ridiculous, but pure enjoyment for our audiences. Then, to share that film with as many people as possible. Before we had anything, we had an idea. A title. A simple sentence that would stick divide our audiences and rightfully so. If you don't like the title, I can't imagine there being much else in the film that would win you over (aside from maybe our little pug dog, but he eats a severed penis at one point so that probably ain't gonna help). The film is our beloved debut, DEAD HOOKER IN A TRUNK.

It has reached across the world, won numerous awards and honors, been seen at film festivals both big and small (it's even played at pubs) and now, we are approaching it's ultimate release. In fact, on May 23rd in the UK, you will be able to bring home your very own DEAD HOOKER. You can even pre-order now.

As you all know, and really ought to know, Kristy Jett, writer extraordinaire and all 'round badass, knows some pretty spectacular folk. It comes with the turf of wicked awesome-ness. She was kind enough to introduce us to one Gerry Button of BACKLASH HORROR. He was most kind enough to review our film. It truly means so much to us each and every time we hear that someone has taken the time (and usually gone out of their way) to watch DHIAT. He was also wonderful enough to review the film. He gave us his whole-hearted and honest opinion and we respect that. We are happy to say that he did, indeed, love the film.

I could go into further details on his review, but he beautifully gift wrapped it in video form so you don't even have to worry about that pesky reading.

Thank you so much, Gerry, for your kick ass review! Just wait till you see AMERICAN MARY... 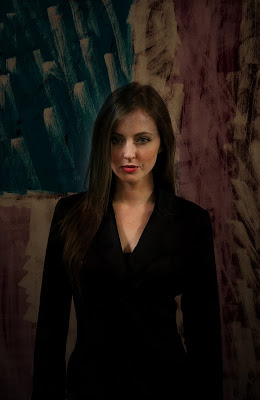