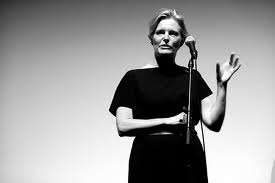 'I feel that without feminism, I wouldn't be doing this. So I feel very grateful. Without it, God knows what my life would be. I don't make feminist films in the sense that I don't make anything ideological. But I do find that women get my films better.' -Mary Harron

Mary Harron is one of my favorite directors. She is Canadian - born in Ontario - and she is fantastic. If you've seen I SHOT ANDY WARHOL, AMERICAN PSYCHO, THE NOTORIOUS BETTIE PAGE, then you already know how spectacular her work is. I remember watching AMERICAN PSYCHO and just loving how the entire film was so tastefully and humorously handled.

“I like subjects that are enigmatic and contradictory, ... And Bettie expressed these interesting contradictions between something we associate with shame and sexual oppression, something sinister, something hidden, powerful, decadent — the bondage imagery — and then her own spirit, which was wholesome and happy and joyful. And by expressing that joyfulness she made [the photos] seem fun and playful.” -Mary Harron

Actually, Mary is a master of taking over the top subject matter to the big screen with class, grace, and wit. She understands the meaning behind the violence, the drugs, the underground scene - she was part of the punk rock scene in the 70s and it was actually called 'the underground'. She was a music journalist for Punk magazine at the time and famously was the first person to interview The Sex Pistols for an American Publication. Badass. It's because she understands and enjoys 'hidden histories' that she is such a good story teller. 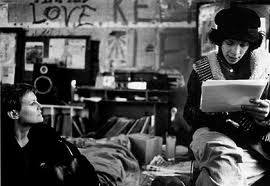 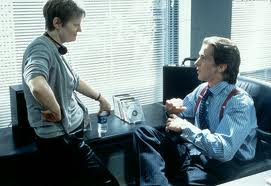 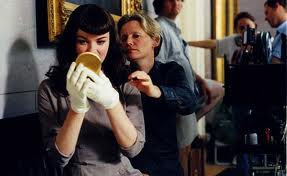 I remember AMERICAN PSYCHO taking a lot of shit from people because of its graphic content and vulgarity, and I remember the class and the eloquence Mary Harron when addressing these issues when the film was attacked. She was so strong and well spoken, a director anyone would feel privileged to work with. I watched her and felt inspired. She knew what she was talking about inside and out - and she did it so effortlessly.

'There's an institutional reluctance - crews are mostly male - but there's also that [personal] reticence.... I went to a film class to talk, and it was half men and half women. But the women didn't talk. So finally, halfway through, I said, 'Why aren't the women talking? Why are only the boys talking?' ... But it's not only hard for women. It's also hard for anybody trying to do stories off the beaten track. I've made three films so far, but I made the films I wanted to make, how I wanted to make them.' -Mary Harron 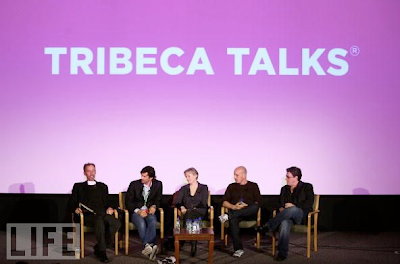 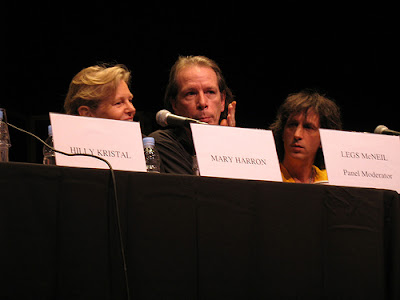 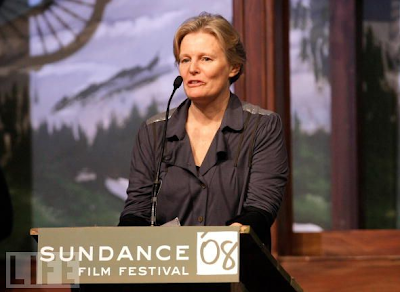 She has directed on shows like OZ, SIX FEET UNDER, THE L WORD, BIG LOVE, and HOMICIDE: LIFE ON THE STREET. Her next film is THE MOTH DIARIES that follows the story of a young girl at a boarding girl who suspicions are growing that her roommate is a vampire. It is based on Rachel Klein's debut novel of the same title. 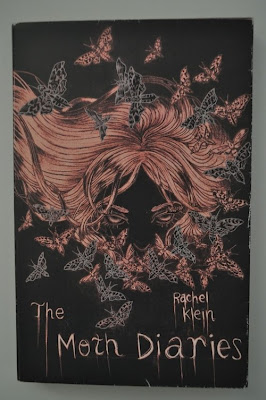 Having so many incredible projects on her resume, you would think that things would be easier for this talented director but she surprisingly still faces some of the same prejudice and difficulty that aspiring female film makers do.

'The kinds of films female directors make, which are kind of outside the mainstream, they're not starring huge blockbuster stars. They're probably written in a way that is more off the beaten track. When my scripts go around, definitely I feel like people don't always see the potential in them. So each film is a huge push to get made. I thought that after "American Psycho" it would be easier, but it doesn't seem to get easier with each film. That is the one thing that surprises me, that each time it still seems a battle to get something made.' -Mary Harron 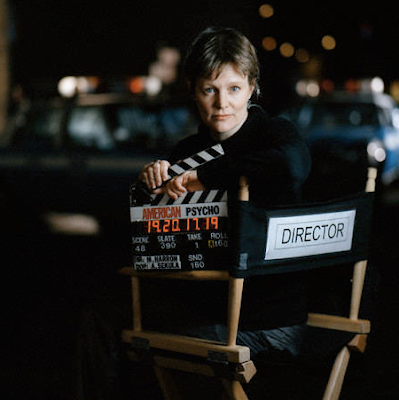 If this is your first time hearing about Mary Harron or the above-mentioned films, I highly suggest you run out and see them now. An especially big 'shame on you' if you haven't seen AMERICAN PSYCHO yet. You are seriously missing out. Mary Harron is not only a strong, creative, and intelligent director, she is also a voice for women who are working behind the camera. Her work is always unique, haunting, and moving. 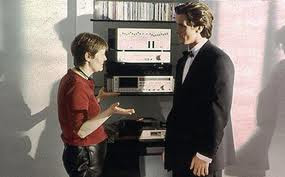 Also, if you haven't guessed, AMERICAN PSYCHO is a personal favorite of mine. Thank you for all the rad work, Mary. You rock.