The Violence And Gore Gets It's Recognition In Vegas! 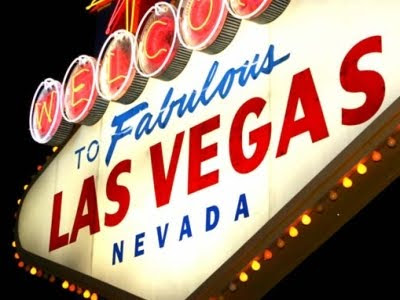 DEAD HOOKER IN A TRUNK made her Las Vegas premiere at the Pollygrind Film Festival in 2010 and we were unbelievably honored to have been awarded 'Favorite Feature', 'Best Screenplay', and Everette Hartsoe's 'Bad Girl Award'.

As if that wasn't enough of a privilege, I just found out today that the Polished Apple Awards aka The Pollies were given out to nearly 30 films for their contributions and accomplishments.

There was a huge focus on the film to have great gore and violence despite the modest budget. To have this recognized and appreciated means the world to us. We had an amazing group of people come together to selflessly make this movie look seriously cool in the realms of violence and gore. Thank you to everyone who checked out the film and dug what they saw. 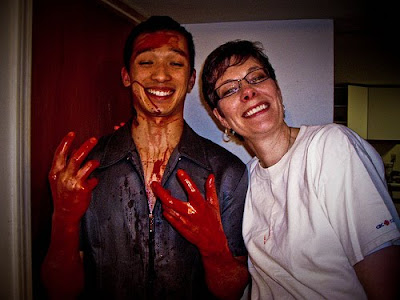 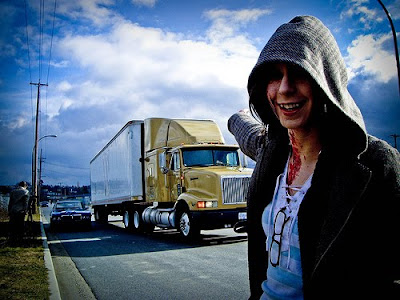 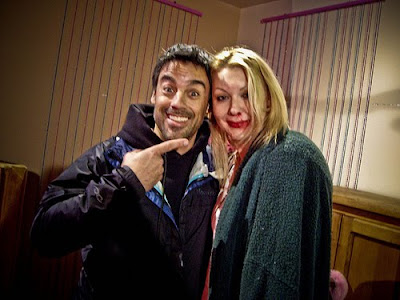 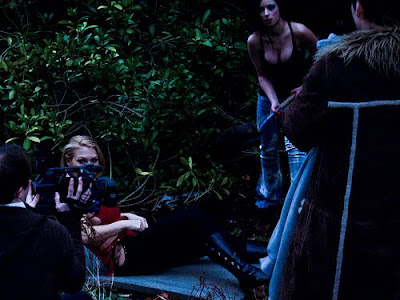 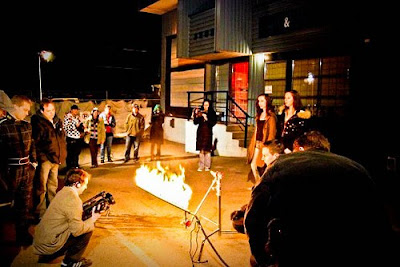 Jen and I are total horror nerds and as young girls we based 'good horrors to watch' as films with high action and gore sequences, so it rocks that DEAD HOOKER IN A TRUNK (buy the DVD filled with rad extras here) would get a shout-out like this. 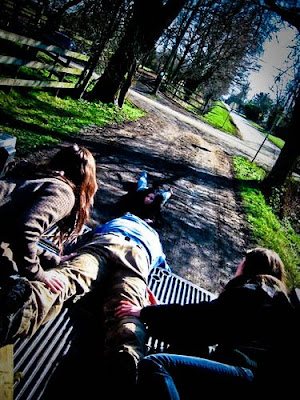 Thank you, you the rad people at Pollygrind, for bestowing this great title upon us! Thank you to Chad Clinton Freeman who first brought HOOKER to the Pollygrind - it made her smile. Every hooker loves Vegas and the Pollygrind Film Fest is just one more reason.